The Conservative Party of Canada recognizes Jerusalem as the capital of Israel. Along with its ancient history as the seat of government, Jerusalem is also now where Israel’s parliament, supreme court, and official residence of its President are located. As such, our party advocates locating the Canadian Embassy in Jerusalem. 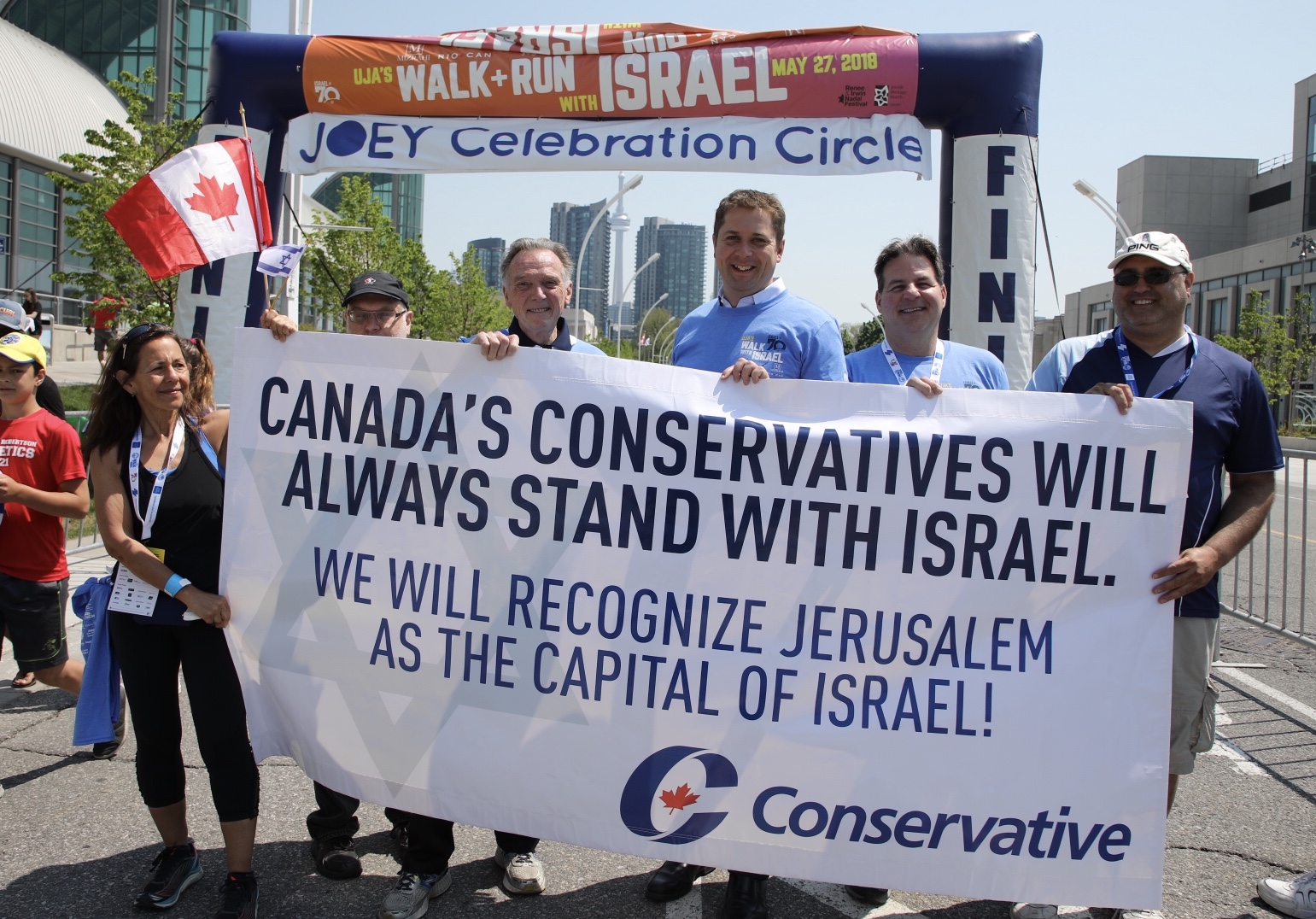